Monica Montalvo will serve as the principal of Kelly Springs Elementary School beginning in the 2022-23 school year. Montalvo is a familiar face to many Dothan City School families as she has been with DCS for the full 12 years of her educational experience.

Montalvo holds a Bachelor’s degree in Interdisciplinary Studies K-8 from Western Governors University in Salt Lake City, Utah, and a Master’s in Educational Leadership from the University of West Alabama.

Montalvo is originally from Opelousas, Louisiana, and moved to Alabama in 2010 by way of the U.S. Army. Before moving to Alabama, Montalvo and her family were stationed overseas in Germany for 13 years.

Upon returning to the U.S., Montalvo began working with Dothan City Schools as a one-on-one Special Education Aide at Girard Middle School. In 2011, Montalvo was hired as a 5th grade teacher at Grandview Elementary. Over the next 8 years at Grandview, Montalvo spent five years in the classroom and three years as an Instructional/Reading Coach, until the school was closed in the restructuring.

In 2019, Montalvo worked as an Instructional Coach at Selma Street Elementary and most recently served as an Assistant Principal at Dothan High School.

Tracey Horn will serve as the principal of Girard Intermediate School beginning in the 2022-23 school year. Horn is another familiar face to many Dothan City School families as she has been with DCS for three years of her 25 years of educational experience with 15 of those years in administration.

Horn is originally from Abbeville, Alabama and is married to Paul Horn with three children and three grandchildren. 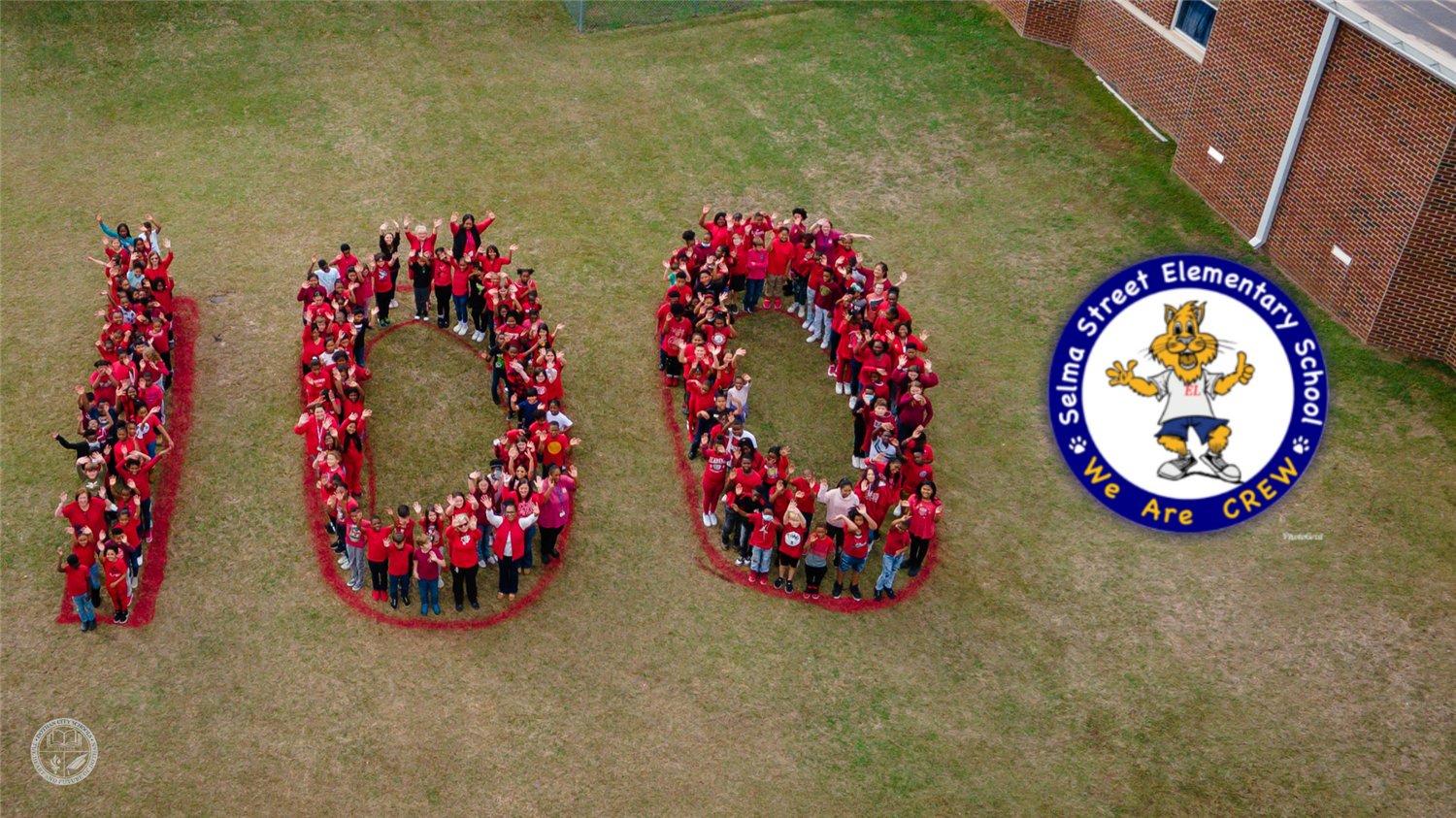 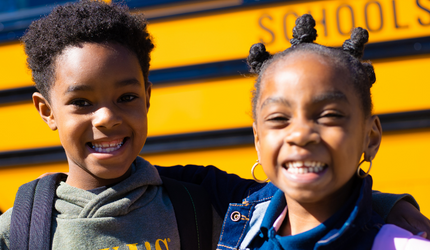 Dothan City Schools will host Principal Meet and Greets for families and communities of Kelly Springs Elementary School and Girard Intermediate School to get to know their new school leaders before the new school year.