MAY 11, 2022 – Two Dothan Tech program teams will advance to SkillsUSA Nationals after being named State Champions at SkillsUSA Alabama Competition in Birmingham, Alabama.

Dothan Tech Graphic Arts students Dree Webb, Kristopher Parker, and Antonio Helms were named State Champions in the Community Service Competition project, Scout’s Alley. Each student was awarded a $2,000.00 scholarship to an Alabama Community College and a $100.00 Lowe’s gift card for their art project that focused on the beautification of Downtown Dothan’s Scout’s Alley. 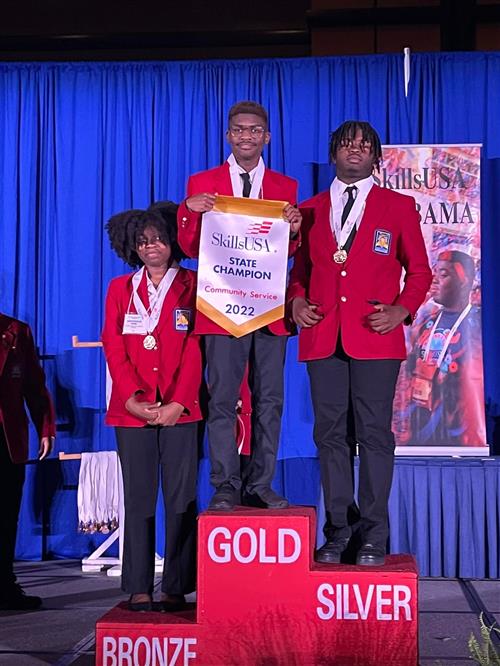 “We are very excited to bring the State Championship home to Dothan Tech Graphic Arts. We have actually held a State Champion title for the last 3 years in the State Tee Shirt Design, State Pin Design, and Advertising and Design. But winning this year in the Community Service Category hits different,” said Dothan Tech Graphic Arts teacher, Gina Burdeshaw. “Our students gave back to our community through Scout’s Alley and it feels wonderful to be recognized not only for the presentation but for the efforts of my students. It’s a chance to shine a light on what participation in the arts can mean to a student’s future and how it can advance them in a career as a graphic designer.” 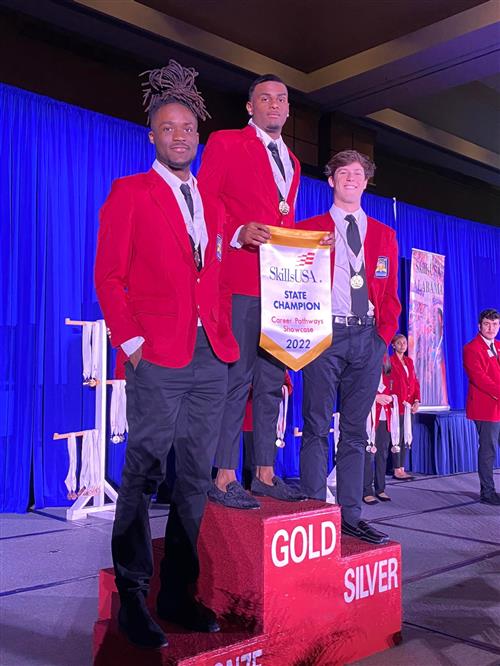 “I could not be more proud of all my students that competed this year. Each and every student that competed at State brought home a medal or placed in their category,” says Dothan Tech Television Production teacher, Amanda Stokes. “All of our TV Video Production students are so deserving for all of their hard work and determination to succeed. I am so proud of each and every one of them and can't wait to see what their future holds.”

The two State Championship teams will now go on to compete at SkillsUSA National in Atlanta, Georgia this summer. 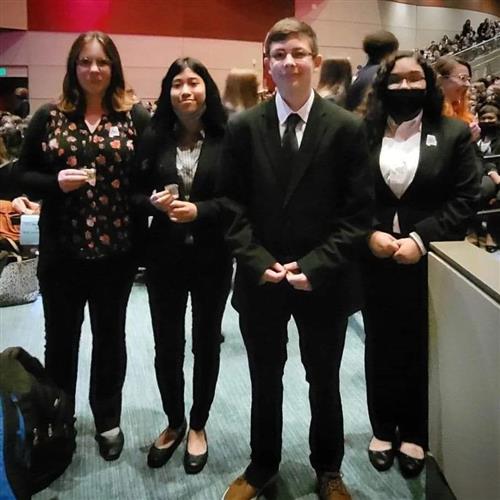 HOSA (Future Health Professionals) International Leadership Conference for placing within the top 50 students in the state of Alabama in the Healthcare Issues Exam. In addition to students competing in the Healthcare Issues Exam, Ryan Skinner will be competing in the Behavioral Health Exam, Jaylan Hill will be attending Leadership Training and Olivia Burgess, who serves as a HOSA State Officer, will be attending as an Executive Committee Candidate. The HOSA International Leadership Conference will take place in Nashville, Tennessee.

"Dothan Tech is making great opportunities for students to succeed. I am extremely proud of the instructors and the students that have worked so hard in succeeding in competition at the highest level in the state of Alabama,” said Chris Duke, Dothan City Schools Director of Career Tech Education and Workforce Development. 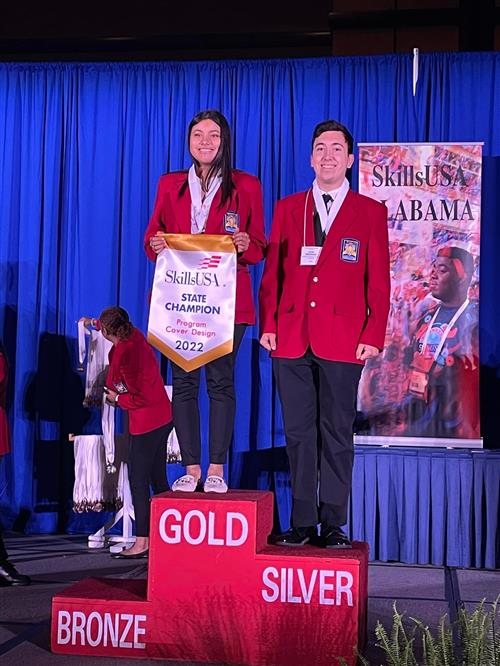 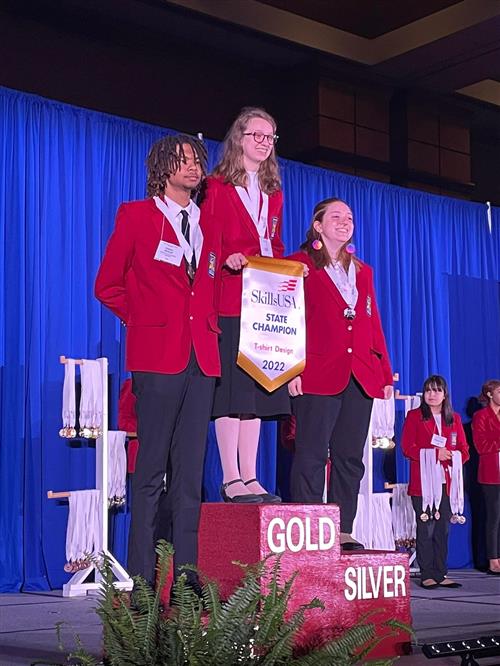 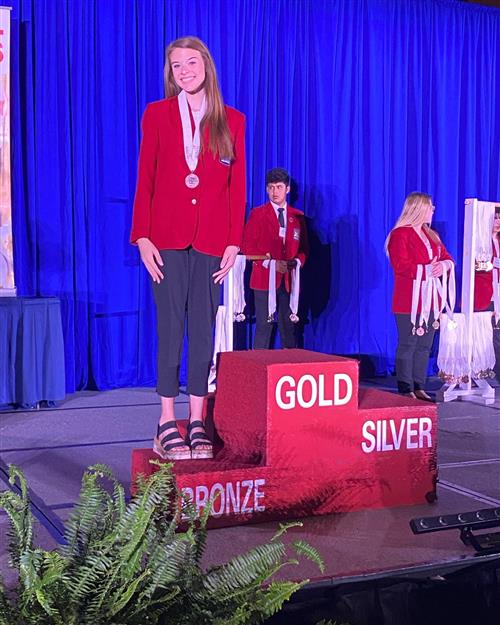